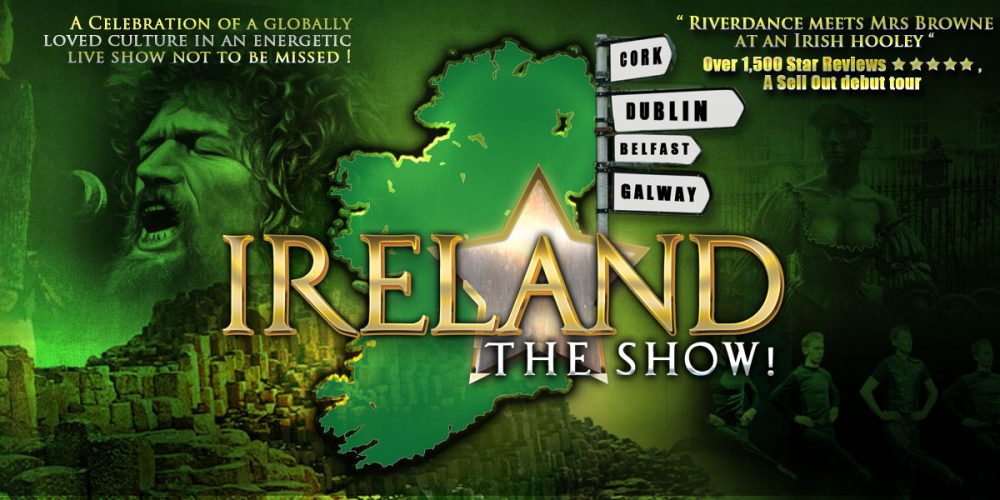 Ireland The Show Saturday 13 August “Following a debut sell out nationwide tour to nightly standing ovations including the Royal Concert Hall, Glasgow join an all- star cast of the Emerald Isles most talented singers and performers accompanied by the fabulous Keltic Storm band and world champion Irish dancers who starred in Lord of the… Continue Reading Ireland The Show 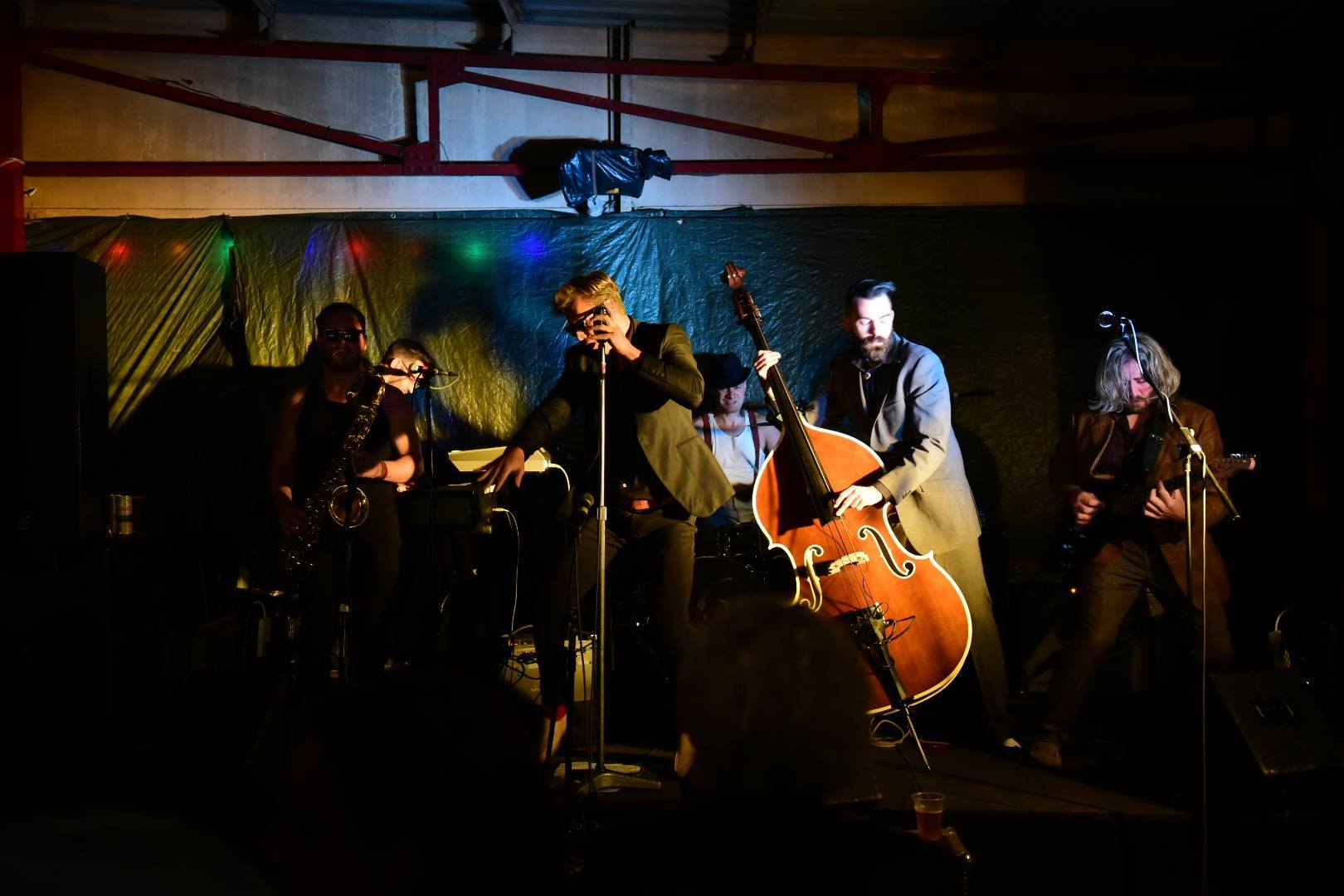 The Rail Ale and Blues Festival returns to Cleethorpes Coast Light Railway for its seventh year!   A stunning line up of blues musicians from around the country will be making their way to the stage at Lakeside Station to put on a show you will not forget.   The award winning ‘Signal Box Inn’… Continue Reading Rail, Ale & Blues Festival